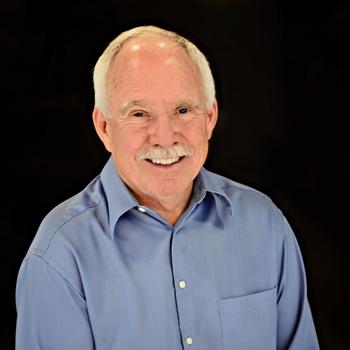 Steve has been in public education since 1972. He has taught at the middle and high school levels and served as a building level administrator for over a decade. He has worked in school improvement and school reform since 1992. In addition, he has taught at the university level in educational administration and leads superintendents in their study of the future.

Steve has been at ESSDACK since 1991. Beginning as the School Improvement Specialist Steve worked with ESSDACK schools as they began the accreditation process through QPA. Today Steve’s duties center around School Redesign and the Kansans Can Vision, working with ESSDACK staff, educators, board members, and other policy makers as we redesign schools to meet the individual needs of each student.

Steve officially retired September 1, 2005, but is still employed at ESSDACK on a part-time basis. He is actively involved with ESSDACK staff and other educators developing the educational innovations that will help schools meet the individual needs of students.